The DINERS bike spent two years in the MotorStars: Celebrities + Motorcycles exhibit at the American Motorcycle Association’s Hall of Fame Museum in Ohio alongside bikes owned by Brad Pitt, Peter Fonda, Journey, Rush, and Foreigner. The DINERS bike is also featured in a 2-page spread in the companion coffee table book from the exhibit.

* Story and photos in Motorcycle Cruiser

* Story and photos in V-Twin magazine.

* and featured in many more magazines, newspapers and bike shows. 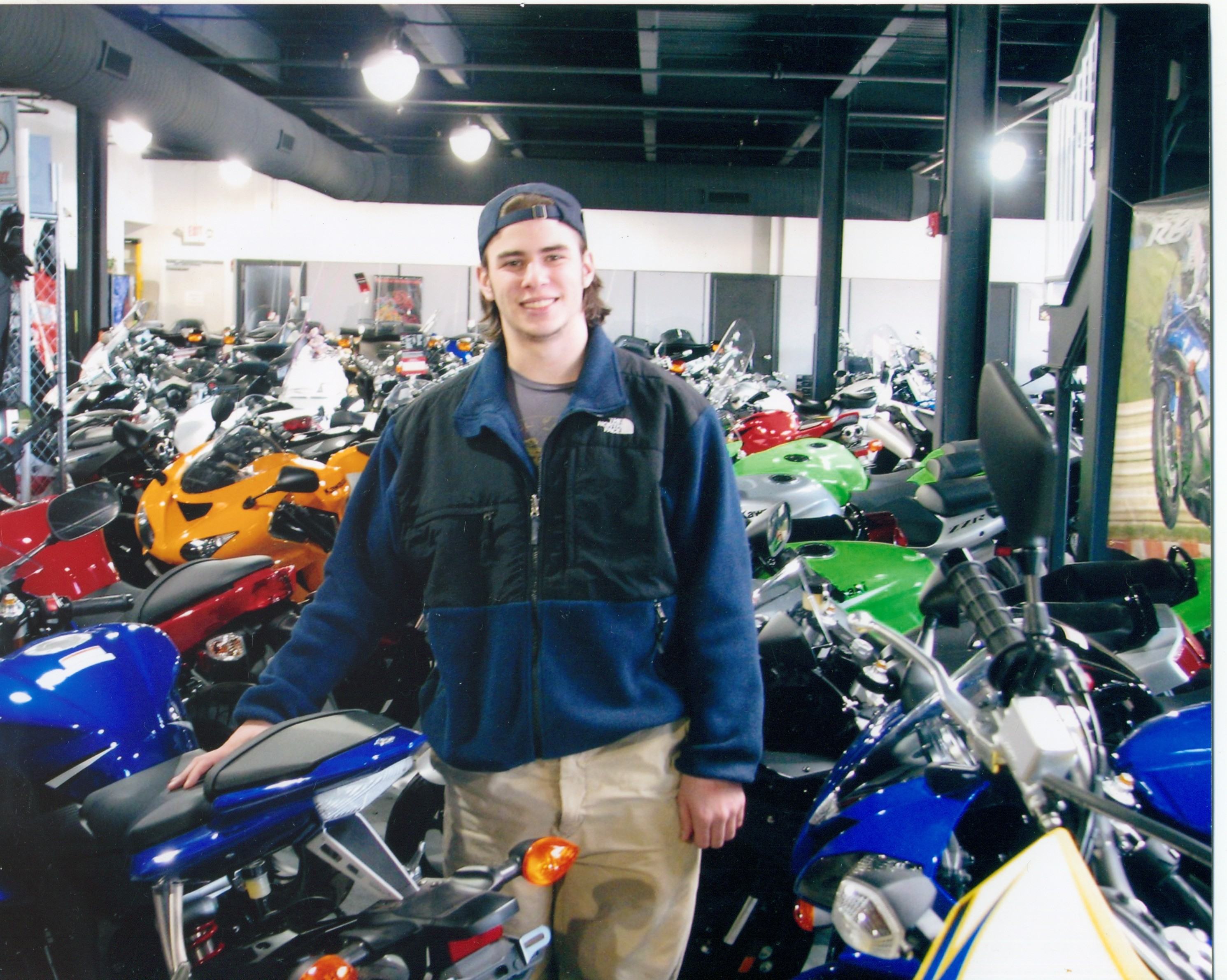 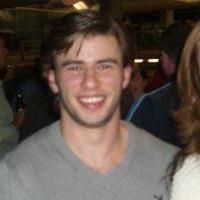 as well as his own line of custom one-piece chaps-on-jeans: